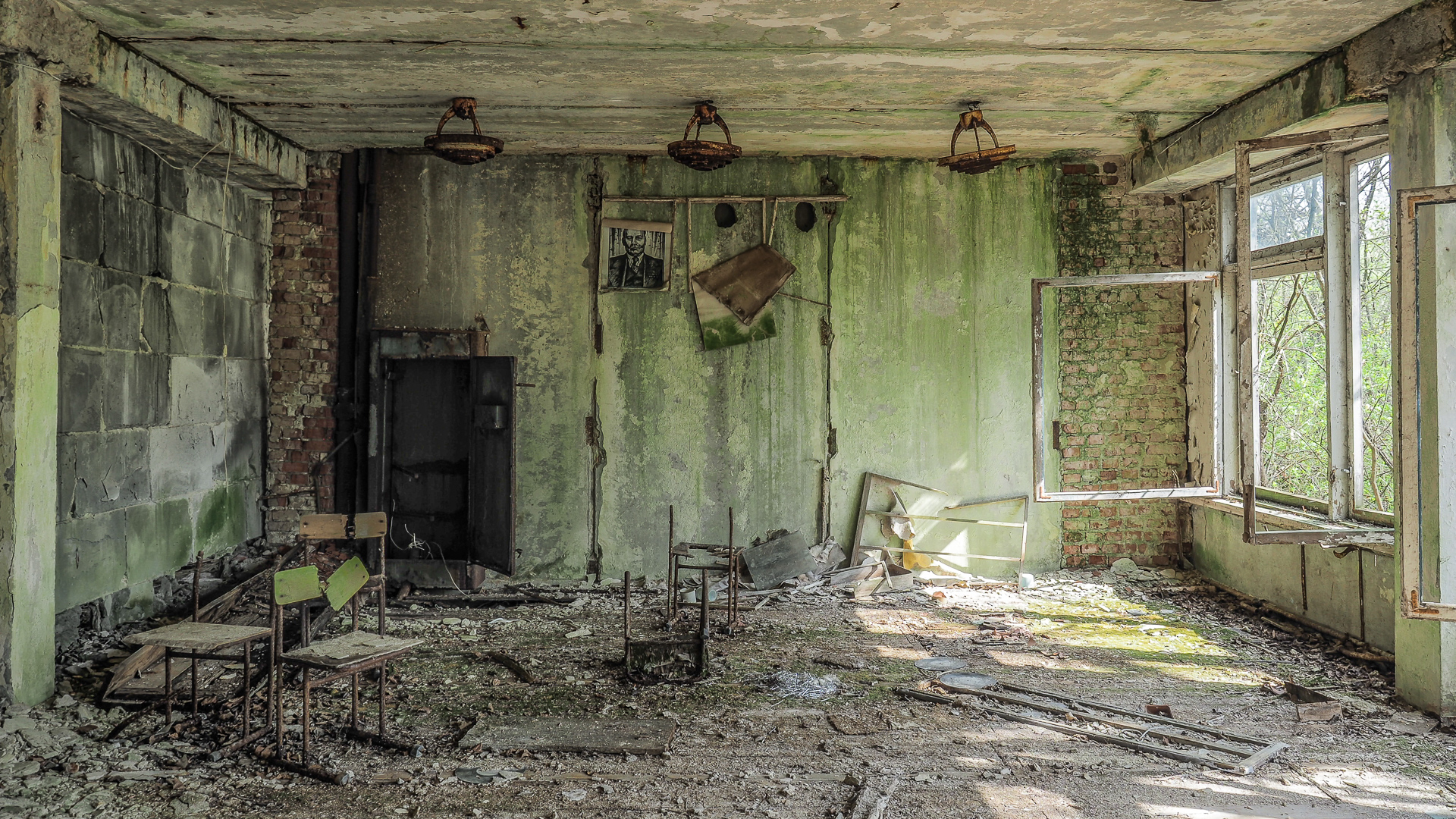 April 26th 2019, exactly 33 years after the nuclear disaster in Chernobyl, I visited the Polesye State Radiation-Ecological Reserve in South Belarus.
Only 11km from the Chernobyl nuclear power plant and the area with the highest contaminated fallout.
Close to 100 villages were evacuated in the weeks and months after the explosion, 20.000 people had to leave their home, thinking they would be back after a few days…
Shortly after the evacuation all villages were looted. After the area was closed, only scientists were allowed in the Belarusian exclusion zone.
We were the first group of photographers with permits to visit the Belarusian exclusion zone.