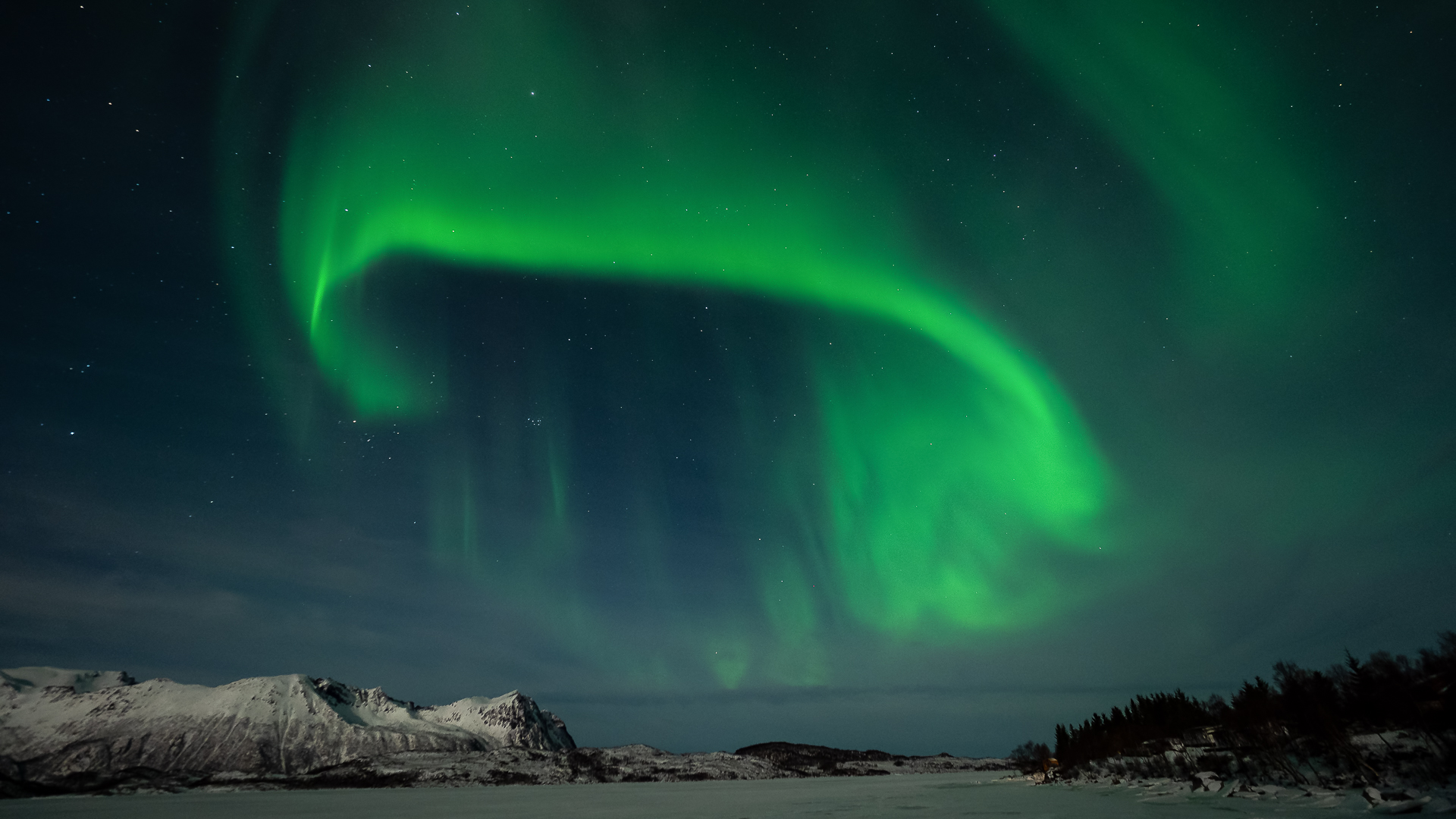 In February 2019 I visited the Lofoten in hope to see the magical Northern Lights.
Lofoten is an archipelago and a traditional district in the county of Nordland, Norway.
Lofoten is known for a distinctive scenery with dramatic mountains and peaks, open sea and sheltered bays, beaches and untouched lands.
Its capital and largest town, Svolvær, lies approximately 169 kilometres inside the Arctic Circle, or approximately 2,420 kilometres away from the North Pole, thus making Lofoten one of the world’s northernmost populated regions.