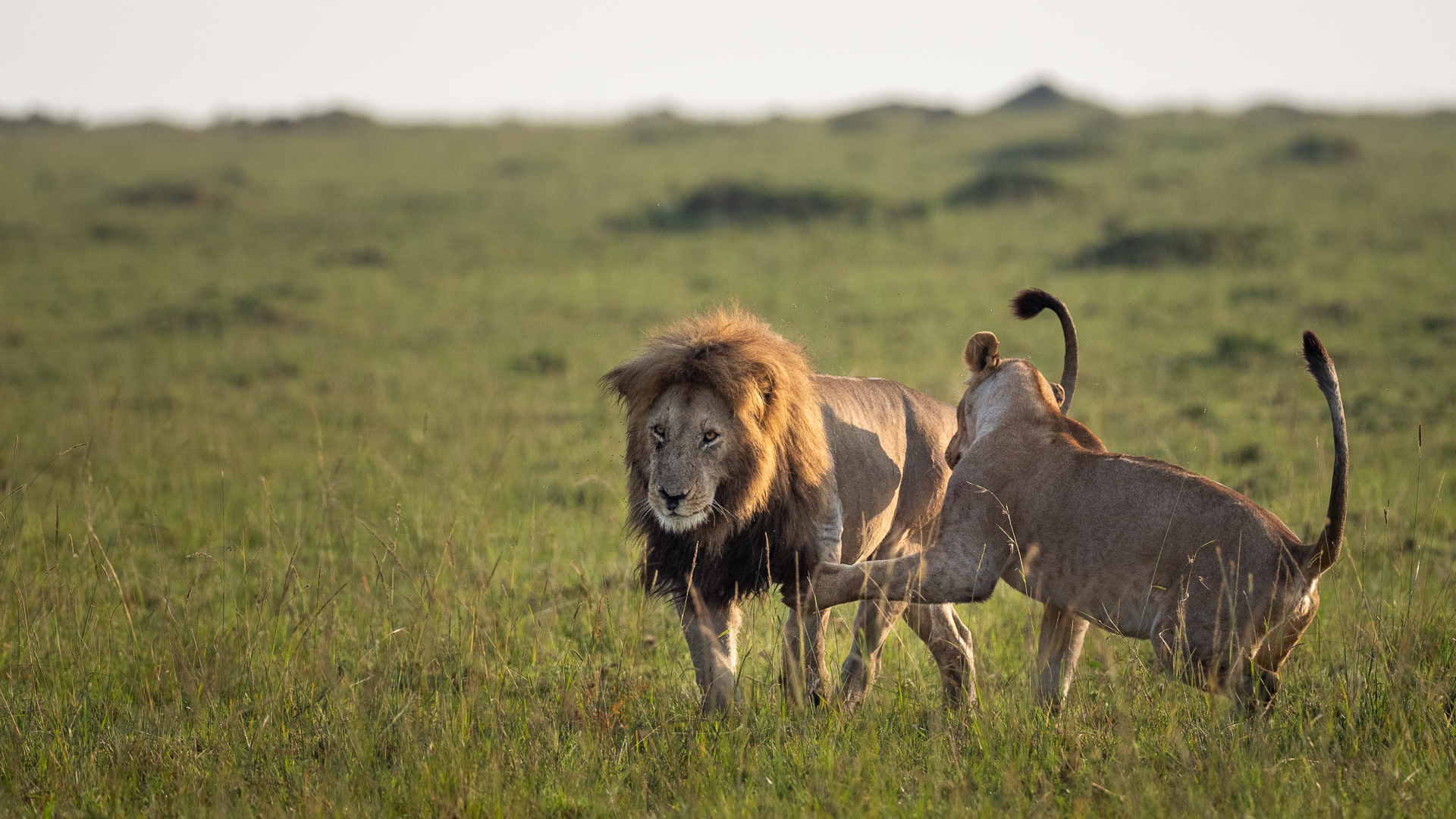 In July 2019 I visited the Masai Mara in Kenya.
The Masai Mara is a large game reserve in Narok County, Kenya, contiguous with the Serengeti National Park in Tanzania. It is named in honor of the Maasai people (the ancestral inhabitants of the area) and their description of the area when looked at from afar: “Mara” means “spotted” in the local Maasai language of Maa, due to the many trees which dot the landscape.

It is world-renowned for its exceptional populations of lions, leopards, cheetahs and elephant, and the annual migration of wildebeest, zebra, Thomson’s gazelle and other antelope, to and from the Serengeti every year known as the Great Migration.